Just added to your cart

1. Van Gogh was 27 years old when he painted his first piece.

Imagine a world where we didn’t have the Sunflowers, or The Starry Night? This world wasn’t so far off. Originally, Van Gogh planned to be a pastor and worked as a lay preacher in Borinage, Belgium. It was only on being sacked from this job that he decided that his future lay in painting. Indeed, Van Gogh didn’t start painting until he was 27 years old, and he never received any formal training.

During one of his seizures, Van Gogh attempted to attack his friend Paul Gauguin with an open razor. This ultimately resulted in Vincent cutting off a piece of his own ear – but not the whole ear as is often rumored.

When Van Gogh painted his most famous painting, The Starry Night, he didn’t even think it was any good. In fact, Van Gogh considered himself and many of his paintings to be failures, and it's rumored that he only ever sold one painting in his lifetime. If only we could go back in time and show him how well-loved he would be over 150 years on.

An unknown and impoverished artist, Van Gogh didn’t have money to pay for models, so he painted himself instead. His other cost-saving tricks included painting over his artworks instead of buying new canvas. How many more masterpieces are we yet to find hidden under other paintings?


5. Tragically, He took his own life

Van Gogh suffered mental health issues for many years. In April 1889 he voluntarily admitted himself to the Saint-Paul-de-Mausole psychiatric hospital in Saint-Rémy, where he spent a year. It was from his window here that he created some of his most well-known paintings, including The Starry Night.

After leaving the asylum, van Gogh moved to Auvers, a village near Paris, to be closer to his brother Theo. But his mental health continued to deteriorate and, on July 29, 1890, he shot himself in the chest. He would die two days later; his last words to his brother were ‘The Sadness Will Last Forever’.


Tell us more about him & what you think in the comment section below.

Back to FASHION TIPS, IDEAS, THOUGHTS AND MORE.
Use left/right arrows to navigate the slideshow or swipe left/right if using a mobile device
★ Reviews

suuuper soft i absolutely love the hoodie would seriously recommend 🥰 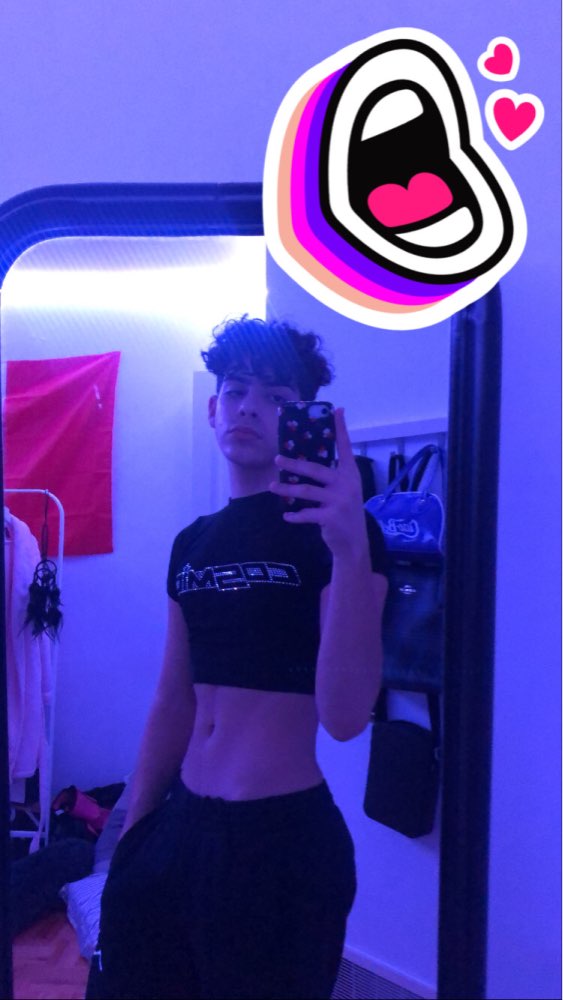